misterb&b hits the equity crowdfunding trail to expand into hotels 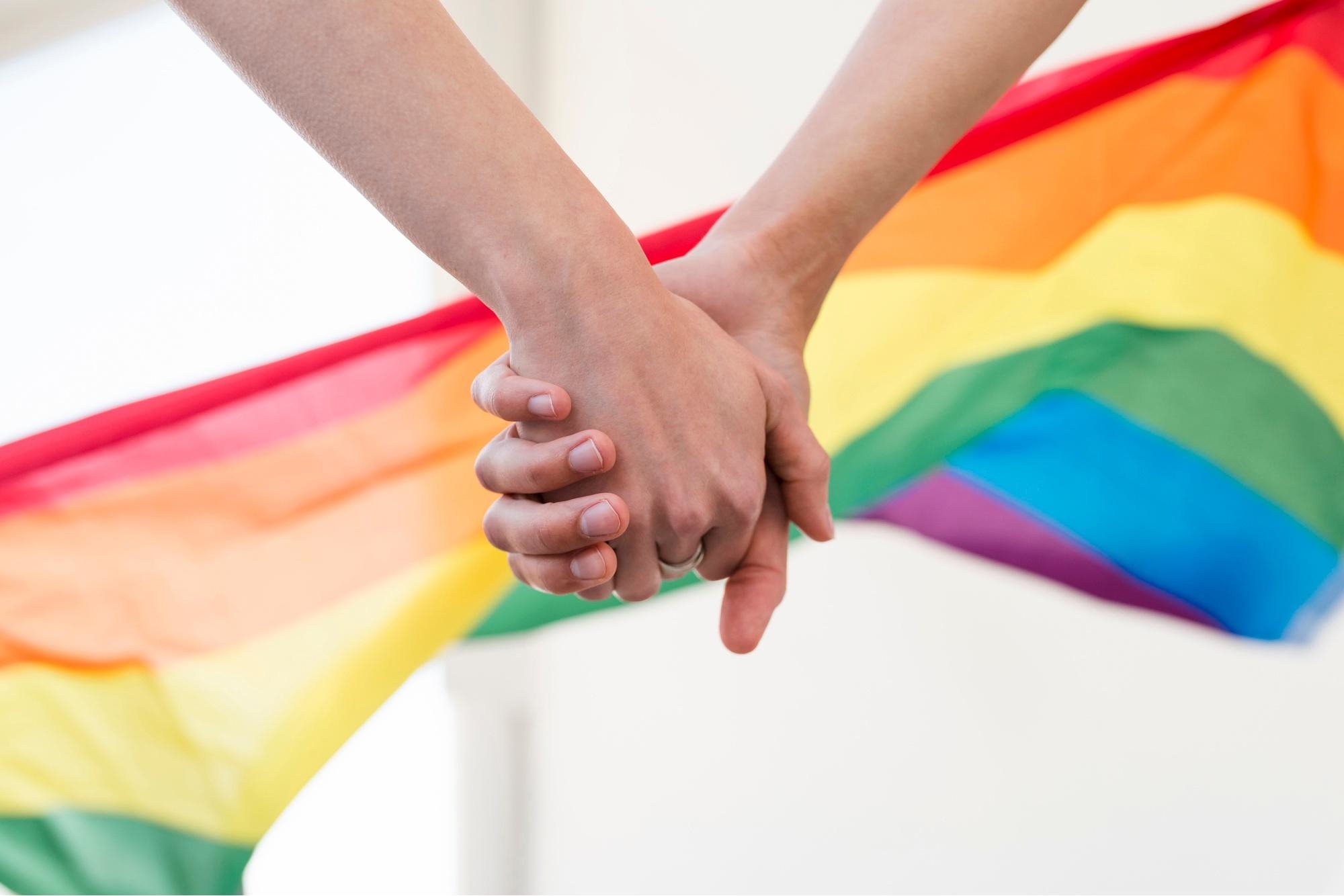 Homosexuality is illegal in a third of the counties on this planet; in eight countries it is punishable by death. In the febrile atmosphere of today’s politics, hate-crime incidents in the U.S. increased by 17 percent from 2016 to 2017, according to the FBI.

More than 20 of those incidents were crimes against an individual’s sexual orientation — the largest increase since 9/11. Similar hate-crime statistics have increased in the U.K. and several other western countries.

It’s strange and saddening to think that men, women and gender non-conforming people who “travel while gay” are now in a more dangerous — and potentially life-threatening — situation around the world, despite us being well into the 21st century.

The key to the situation is knowing whether the place you’re staying will be welcoming or not. There are many incidents where, at hotels, gay travelers have been rejected or forced to book separate rooms, and had to fall back on third-party, unverified, user-generated reviews.

Now, misterb&b, the short-term rental marketplace aimed at the gay community, has a simple solution. Customers can book an entire home or rent a private room at the home of a gay or gay-friendly host, with many located in gay-friendly neighborhoods. The startup competes with more home-spun sites like “Gay Home Stays,” however, misterb&b has already raised substantial amounts in VC.

The startup graduated from the 500 Startups accelerator and has raised US$13.5 million from institutional investors like Project A and Ventech, and from angels like Joel Simkhai (founder of Grindr, which sold for US$300 million). The marketplace now has 310,000 hosts in more than 135 countries, and claims to have 30 percent revenue growth YoY; with 60 percent of the business done organically by repeat customers.

Indeed, misterb&b has now raised more than half a million dollars inside a week via Wefunder to fund its expansion. This will allow guests, hosts and the public to invest in the company’s push to launch its services into the hotel sector.

Investors are buying into a lucrative market. The niche of global gay tourism is estimated to be a $100 billion market, while gay people travel twice as much as other travelers. Its fundraising may also benefit from the influx of new tech millionaires being created by the upcoming IPOs of Uber, Lyft, Postmates and Airbnb.

CEO and founder Matthieu Jost says he wants to “build equality into the sharing economy and give back to a community that’s been historically economically marginalized,” providing its community “with the power of part ownership of the company.”

The idea for starting misterb&b was first conceived in 2013 after he had a negative experience while traveling with his partner and didn’t feel welcome by his host. “Six years ago, my partner and I traveled to and booked a room in Barcelona through a third-party rental website,” he told me via email.

“Unfortunately, when we arrived there, we were faced with a host who was very much homophobic and asked me if we were seriously going to share a bedroom. This was a very sad thing to have to face. Straight, hetero folks never have to worry about something so humiliating as this while on a lovely vacation; they will never have to think about it or prepare for it.”

“When I returned home I felt dejected, but I felt I had do something to solve this horrific problem — yet common fear — that our community faces. I don’t want my community to be afraid of traveling anymore,” he said.

“We are reaching out to the most passionate people in the community: our hosts and our guests, as well as LGBTQ allies,” said Jost. “We want to provide the opportunity to financially benefit from our successes,” he added.

The crowdfunding is for a new selection of gay-friendly and gay-welcoming hotels that have been selected by the company’s editorial team for their quality, exclusive and verified reviews from LGBTQ travelers. The idea is that travelers will also be able to connect with each other to explore the city together — especially because there’s safety in numbers.