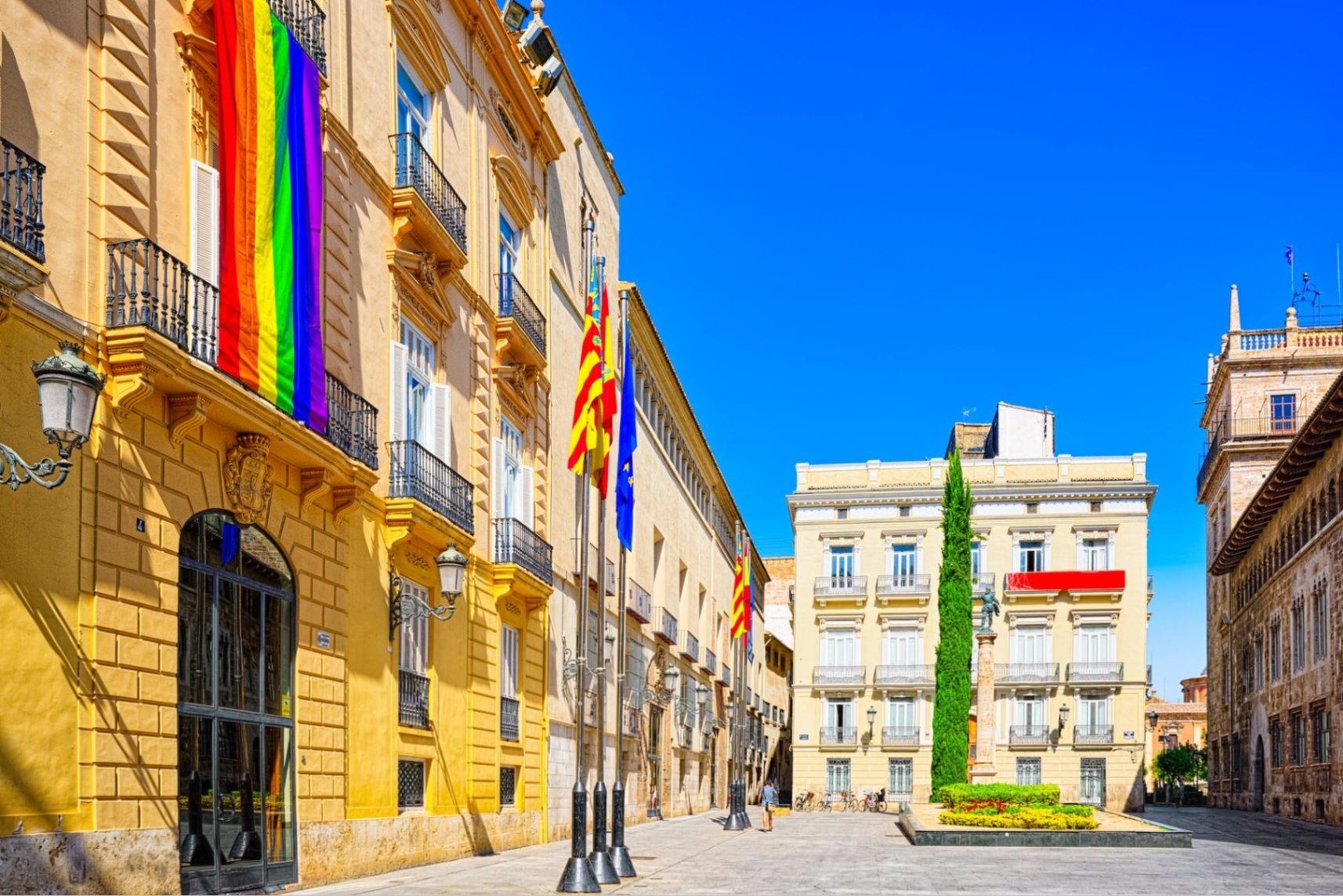 The Orange County Comptroller on June 1 will start to collect tourism-related taxes directly from home-sharing company misterb&b, marking the first such site other than industry giant Airbnb to enter into such a voluntary collection agreement.

The move will ensure that the county receives the 6 percent Tourist Development Tax on short-term rentals listed on the LGBTQ-focused site.

“We believe that online platforms as a whole industry could generate millions of dollars in additional revenues,” Comptroller Phil Diamond said in an email.
Diamond would not say how much money the county expects to collect from the site, citing a law that prevents the disclosure of individual taxpayer bills while also saying that predicting revenue for any site is difficult.

Overall, the tax on hotel rooms and other lodgings generates about $250 million a year for the county.

Under the deal, misterb&b will pay the tax to the comptroller’s office on behalf of customers. Attempts to reach misterb&b for comment were unsuccessful.

The topic of home-sharing sites could be particularly interesting in Central Florida, where data showed last week that hotel occupancy in April took the largest year-over-year tumble in four years.
Regulation of the fast-growing industry could legitimize it, said Youcheng Wang, a professor at UCF’s Rosen College of Hospitality Management, who compared it with a grass fire spreading quickly.

“They should be treated the same as hotels and resorts if they are offering a product that is a competitor to that sector,” he said. “Just like any other business, it needs to be regulated. That’s what we are looking at right now. This is a good start.”

Airbnb collects the taxes through its service and then pays the fee to Orange County in a single check.

The company has been in talks with the Seminole County Tax Collector’s office, as well, seeking a deal for these fees, a spokesman said Thursday.
Government officials in Osceola County, meanwhile, have been speaking with Airbnb representatives in an effort to come to an agreement.

If one emerges, the county could consider similar discussions with other sites, county spokesman Mark Pino said.
Pino said “a large number of homeowners” already comply with tax requirements.

Diamond said Orange County auditors regularly scrutinize online listings of platforms that do not have agreements in place with his office. They contact property owners to remind them that they need to pay taxes related to short-term rentals.

“The other short-term rental services generally advise property owners that TDT is due but take little or no action to ensure TDT is actually paid,” Diamond said. “There is a consensus that it is easier and more convenient for online platforms to collect and pay the TDT instead of many, many individual taxpayers.”

Diamond said that some property owners pay the tax but that audits of unpaid fees last year collected “hundreds of thousands of dollars” in additional revenue.

Misterb&b is a database of homes, rooms and apartment that rents lodging primarily to gay men.