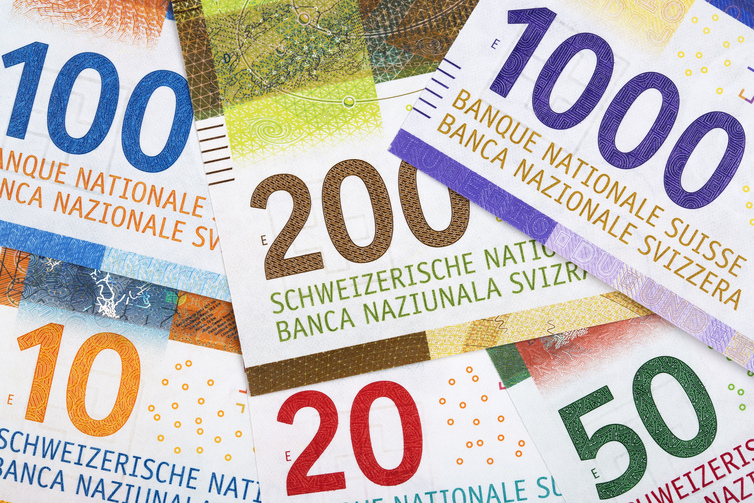 Privilège Ventures announces the first closing of its Privilège Capital Fund III. The fund with a target size of CHF20 million focusses on seed and early stage companies located mainly in Switzerland. Privilège expects to make 6-8 investments in the next 2 months.

With 24 tickets since 2016 in Funds I and II, 12 of which were for Swiss companies, Privilège Ventures is among the active and experienced investors in Switzerland. The VC has now announced a first closing of the third fund at CHF5 million. The second close is planned for the third quarter of this year, and sizeable pre-commitments have already been locked in. The final closing is planned for Q1 2022.

Jacqueline Ruedin Rüsch, General Partner, commented that: “The fundraising environment has strongly improved over the last 12-18 months. Our conversations with Family Offices and other institutional investors are much more productive and focused. European VCs as an asset class is no longer a suspicious category. After our proof of concept with Fund I and the confirming formula validating our team and our capability to make quality investments in Fund II, we are now ready to scale up with Fund III.”

Lucian Wagner, the other General Partner, states that: “The current environment is as positive for investors as I have seen in my 15 years on the Swiss scene. The quality of the deals coming out of EPFL, ETH and other Universities and research centers is outstanding, while valuations have remained reasonable, especially when compared to Berlin, London or the US.”

In the past the VC has invested in companies from the Greater Zurich Area as well as from Lausanne and Ticino. Privilège expects to make 6-8 investments in the next 2 months out of the considerable pipeline of investable companies it has examined over the past 6 months.