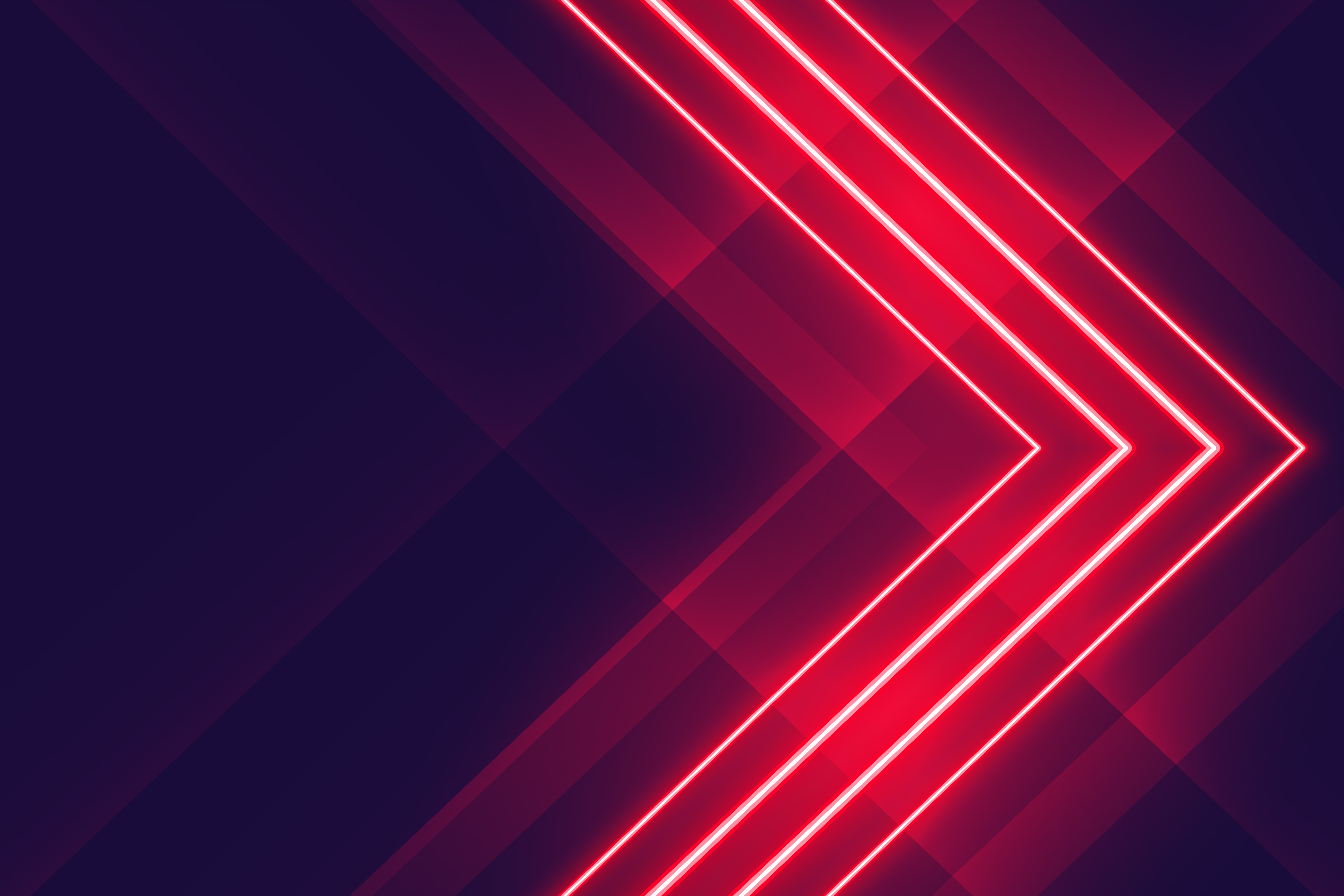 Humans are exposed to numerous harmful environmental influences, and it is an international concern to quantify these emissions as accurately as possible in order to be able to take measures to contain them. Empa is also part of these efforts and has, among other things, developed a drone equipped with state-of-the-art measuring instruments which can detect methane leaks. It is also assisting the European Space Agency (ESA) in the development of new satellites capable of detecting CO2 sources from space.

Methane (CH4) is one of the main causes of global warming, but the contribution of the individual methane sources is still not exactly known. Such quantiﬁcation would be urgently needed, however, if measures are to be taken to achieve the United Nations (UN) climate targets. Within the Horizon2020 project MEMO2 (“Methane goes Mobile, Measurements and Modelling”), 20 research groups from seven countries are focus-ing on identifying methane sources and quantifying their emissions using mobile analytical equipment – including Empa.

The MEMO2 researchers have placed a special focus on Romania. With its numerous oil and gas ﬁelds, the country is one of the main sources of European methane emissions. Methane escapes to the surface via the drilling shafts of these ﬁelds and partly escapes into the atmosphere. Until now, very accurate methane measurements could only be carried out with stationary measuring instruments. Although these are sometimes installed in vehicles, they can then only be used precisely along the road – a costly and unsatisfactory undertaking. However, Empa researchers have now succeeded in developing a precise and lightweight measuring instrument which can be mounted on a drone to measure CH4 concentrations and thus deter mine emissions. “The new spectrometer is a breakthrough in the analysis of trace gases in terms of measurement accuracy, size and weight”, explains Lukas Emmenegger, head of Empa’s Air Pollution/Environmental Technology lab.

To quantify the methane, Emmenegger and his team use a quantum cascade laser (QCL). The spectrometer mounted on the drone can be used to determine the three-dimensional distribution of meth-ane in the vicinity of a source. Combining this data with wind measurements enables the researchers to calculate the emission of a source. The drone also has the advantage that it allows measurements to be made in places that are difﬁcult to access from the ground. For example, the drone can be used to ﬂy over larger wells or parts of oil ﬁelds in order to determine where methane reaches the surface and in what quantities. Such detailed measure-ments will make it possible to take and verify concrete measures to further reduce methane emissions. Industry is also interested in this, conﬁrms Emmenegger. “Our new measurement technology has already led to numerous enquiries from industry and research. This has resulted in many exciting projects in the ﬁeld of natural and man-made methane source.”

Ten in one go
But methane is not the only pollutant on the list. It also includes carbon dioxide (CO2), ozone (O3) and ammonia (NH3). However, instruments that can measure these gases are complex, expensive and require a lot of energy, because each gas must be measured with a separate method – at least until now. The two former Empa researchers Morten Hundt and Oleg Aseev have developed a QCL spectrometer that can detect ten environmental gases simultaneously. They recently founded the Empa spin-off “MIRO Analytical Technologies” and have already celebrated numerous successes. Among other things, they received 1.25 million Euros in funding at the beginning of 2020 as part of the Accelerator Program of the “European Innovation Council”. Since January 2019 they have also been part of the Business Incubator of the European Space Agency ESA, as their high-tech sensor can serve as an important reference – on the ground or airborne – for the observation of environmental gases by satellites.

Observations from Space
ESA is also relying on Empa’s expertise in the preparations for the CO2M satellite mission (“Copernicus Anthropogenic Carbon Dioxide Monitoring”). The ﬁrst CO2M satellites are due to be sent into orbit from 2025 onwards. They will use spectroscopic measurements to produce global maps of CO2 concentrations in the atmosphere. This will make it possible to determine where and how much CO2 is emitted by industrial plants, cities and countries. “We were able to give ESA various recommendations for the analytical equipment of the satellites”, says Empa researcher Gerrit Kuhlmann. For example, the satellite must be capable of separating the manmade CO2 emissions from the signals of the biosphere – i.e. the naturally occurring. An additional NO2 instrument should therefore be able to separate anthropogenic and biospheric CO2 signals. In order to test this idea, Kuhlmann and his team simulated the distribution of CO2 and NO2 concentrations for the year 2015. The elaborate simulations were carried out on the fastest high-performance computer in Europe, the “Piz Daint” at the Swiss computing centre CSCS in Lugano. The Empa researchers were able to show that a combination of CO2 and NO2 measurements provides better and more reliable results than if only one CO2 measuring instrument were installed on the satellite. The recommendation for the installation of an additional NO2 measuring instrument has already been taken up by ESA in the planning of the new satellites.